The motorcycle garage gods know where we all live.

They’re watching us, alright.
And they like nothing better than a good laugh.

What a shame that we’re their favorite joke!

Head out to the garage to do some motorcycle maintenance, and you can hear them chuckling already.

You may think that your motorcycle repair job won’t take long.
It’s just a quick fix you’ll deal with, and then go for a ride. Right?

Because the motorcycle garage gods are bored.
So that simple little motorcycle maintenance task is about to take longer than you could ever believe.

And if you think I’m talking crazy, bear with me for a second.
What other explanation could there be for these common garage scenarios?

Before you locked your garage last night, you left the right screwdriver out on the bench ready to use.

But by the morning, there’s absolutely no sign of it.
Where did it go?

There are really only 2 possibilities here.

They’ve reached in from their dimension and moved the damn screwdriver. They didn’t even need to open the garage door.

Makes perfect sense, doesn’t it?
Otherwise, how did it move on its own?

You know your motorcycle parts.
You know there’s a fine art to attaching them to your bike so they’re on just right.

And then there’s your impressive collection of washers…

Realistically, if you counted these individual items they’d probably number in the six figures.

But do you have the one washer you need right now, for this apparently simple little motorcycle maintenance job?

Of course you don’t.

And you know why?

The motorcycle garage gods have it.
They knew you’d be needing it.
So they’ve made sure it’s not there.

Naturally, you’ll spend the rest of the afternoon ransacking the garage looking for that one special washer.

But stop for a second, and listen closely.
You can almost actually hear the faint sound of giggling.

When reassembling part of your bike, you like to do it right.

So you have all the contact points perfectly cleaned. Your new part is pristine, and smeared with just the right amount of Locktite.

You’re holding everything together with one hand, and all you need to do is twist that first well-greased nut into place.

The nut will slip out of your hand and roll away.
Or the rest of the assembly will suddenly give way, and scatter – crash! – all across the garage floor.

Each one of those carefully greased little motorcycle parts are now covered in dirt.

This is not you being clumsy.

It happens because the motorcycle garage gods need a sacrifice before they can let you get on with the job at hand. 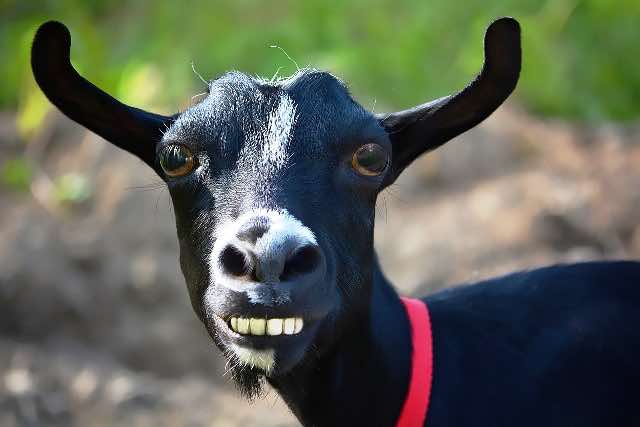 Now if you lived in the ancient world, you might sacrifice a goat.

But these days, you “only” have to clean everything from scratch, and start again instead.

You could be forgiven for wondering if your motorcycle shed is built on its very own Bermuda Triangle.

Because if you drop any of your smaller motorcycle parts, you’ll flat-out never see them again.

One minute that little spring is right there in your hand, and the next – pfft! – it’s gone. It’s been spirited off to the third dimension.

Over there, the motorcycle garage gods add it to their collection, and order another drink.

They watch you throw a spanner on the floor and shout a string of your favourite swear words that your distant neighbours can hear.

They’re laughing way too hard to even drink their celestial beer. 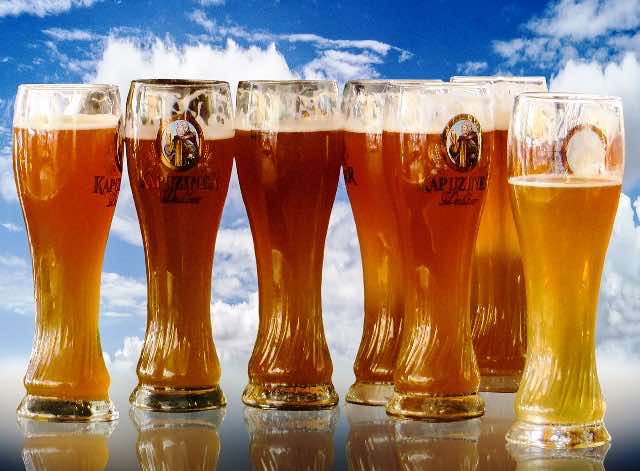 The gods will hang onto your tiny little spring for awhile, and then toss it back under your workbench about 3 weeks after you’ve ordered another one.

What makes us insane with rage is just dinner theatre for them.
The more veins that pop on our mortal foreheads, the happier they are.

So what’s the solution?

How do you cheat the motorcycle garage gods out of their free entertainment?

I reckon there are two possibilities.

1. Just take your motorcycle into a damn bike shop, and pay someone else to have a stroke while they search for disappearing washers.

2. Step into the sunshine, look up at the motorcycle garage gods, and give them a friendly wave. Let them know you’re onto them.

Then simply take the edge off your frustration with a beer of your own.
The motorcycle garage gods can’t meddle with that! 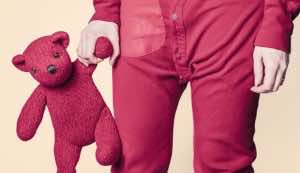 Mommy, How Dangerous are Motorcycles?

The Secret Biker’s World in Your Garage

Leave a Reply to Cancel Reply

« Previous post
At Gas Monkey Garage, the Motorcycles are Invisible
Next post »
12 Golden Rules for Riding with a Pillion

Most Biker Women Are Not in Playboy

There’s a Triumph Scrambler in My Living Room

The 10 Worst Ways to Ask Women on Motorcycle Rides

Mommy, How Dangerous are Motorcycles?

Motorcycle Rallies – No Need to Man Up!

Any cookies that may not be particularly necessary for the website to function and is used specifically to collect user personal data via analytics, ads, other embedded contents are termed as non-necessary cookies. It is mandatory to procure user consent prior to running these cookies on your website.